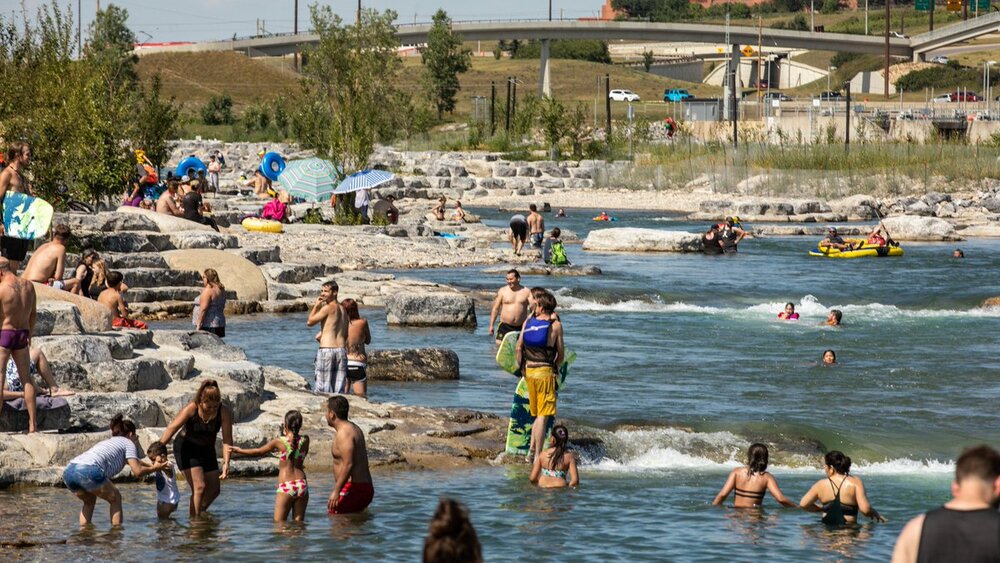 The Calgary River Users’ Alliance (CRUA) was formed in January 2016 to improve recreational boating access to the Bow and Elbow Rivers in Calgary. It has now expanded the scope of engagement to the entire Bow River Basin and its water management and recreational use policy. A 2016 CRUA reports showed the direct annual economic contribution of the Bow River fishing community to the City of Calgary businesses exceeds $24.5 million annually. The total contribution that all river users make to Calgary’s business sector was estimated at $50 million  annually.

Two reports prepared by CRUA in 2022 suggest the economic importance of river recreation pursuits within the Bow River Basin far exceeds what had previously been thought. The report, The Bow River Fishery Economic Forecast   forecasts growth from $26 million in 2016 to $39 million in 2024, a 50% increase in eight years.

When the two reports are combined, outdoor recreation activities could contribute $115 million annually to the region’s economy.

These reports also emphasize that an in-depth assessment of river recreation use is paramount to achieving much-needed financial resources to enhance infrastructure and develop strategies to protect a very valuable recreational resource and economic driver to the local business community. To achieve this, CRUA believes that the inclusion of the Bow River Basin recreation management objectives should be included in the Government of Alberta South Saskatchewan Regional Plan (SSRP).

CRUA will continue to advocate  for a Bow River Basin Recreation Management Plan at all levels government.