Recreational river use has expanded in recent years with the Bow River downstream of Calgary to Carseland having some of the highest concentration of riverboats in Alberta. As riverboat use increased, the world-renowned trout fishery has declined. Just what the increased river use has had on the trout population is open to debate, but more anglers will see more pressure on the fishery resulting in possible declining fish populations. Therefore, Calgary River Users’ Alliance (CRUA) together with our member organizations have advanced the position that expanding river access to a greater portion of the Bow River will reduce pressure on the fishery as well as spreading out recreational river use. 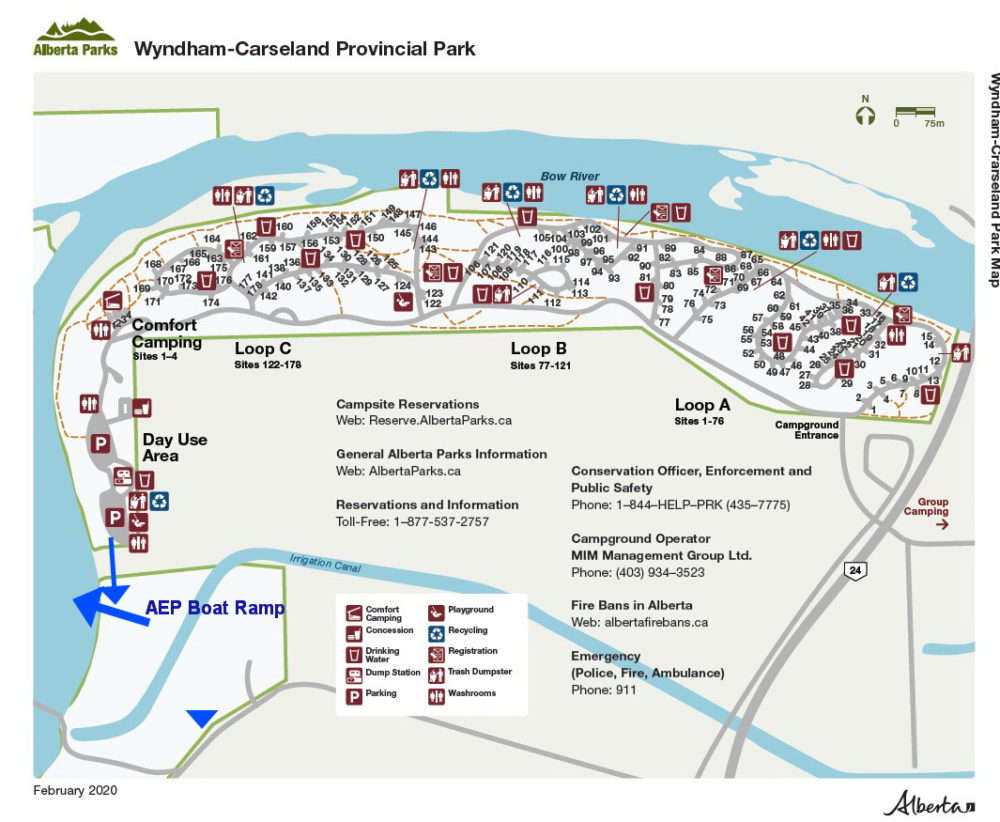 The Bow River downstream of the Carseland Weir has the potential to absorb pressure from upstream recreational river use, but improved river access is needed. Historically, several casual river access points have been used by the power-boat community to access and float the river downstream, returning to the put-in point at the end of the day.  Take-out points further downstream have been problematic but it is hoped that river access sites can be negotiated in the future. Potential permanent river access sites have been identified between the Carseland Weir and Highway-24 that have either been used in the past or have the potential for development into a designated public access site.

The Wyndham-Carseland Bow River Access Proposal has been submitted to Alberta Parks to access the Carseland Weir river access ramp to the west of the Wyndham-Carseland Provincial Park. The park’s day-use area. would be used as a staging area and a road improvement would connect to the boat ramp to the west. The proposal has been well received by provincial government agencies with further site development discussion expected to take place later this year. 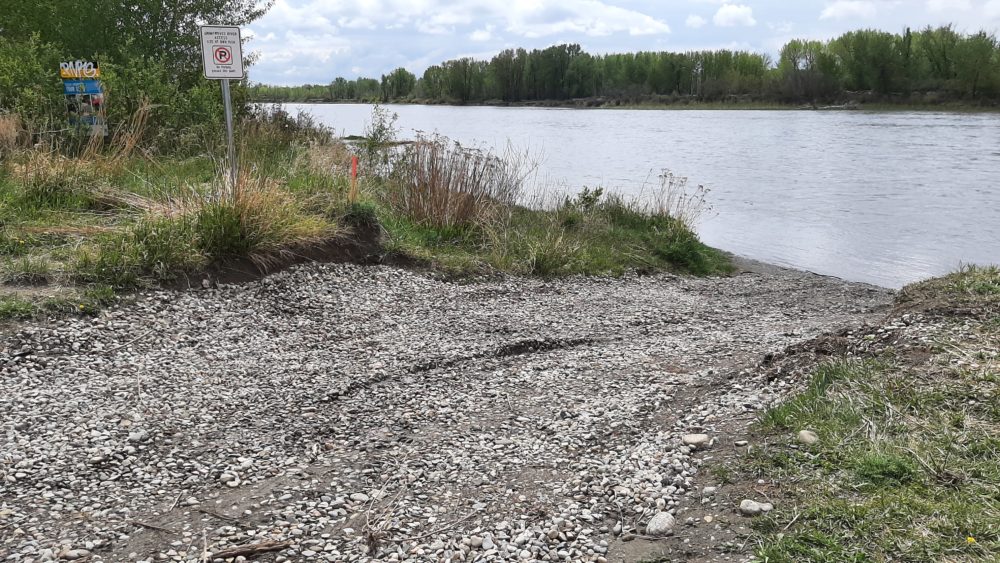 It is the responsibility of river users to take an active roll as stewards for the site, by picking up garbage and encouraging boat owners to not park on the gravel shore of the river.