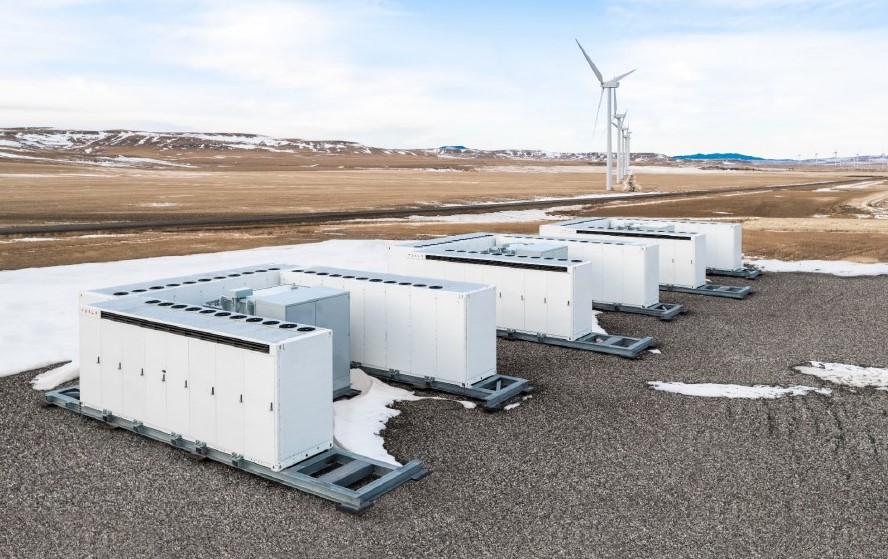 On November 03, 2022, Alberta Utilities Commission (AUC) approved the TransAlta WaterCharger Storage Project at the Ghost Power Plant on the Bow River west of Cochrane, Alberta. The following Link to the TransAlta website gives details of the project. In addition, the Transalta Project Update – November 2022 covers the license approval.

Calgary River Users Alliance (CRUA) filed an Expression of Concern for the proposed project with the AUC earlier this year. Our concerns, which focused on possible changes to water management operations at the Ghost Power Plant were taken to TransAlta for comment. Although TransAlta gave assurances that the operation of the Ghost Power Plant would not change to support the battery storage project, it is unclear as to what changes within the current Ghost Water License Agreement will take place.

TransAlta has agreed to continue discussions with CRUA over our concerns later this fall. An update will be issued in Q1 2023.